Plans are formulating to stage a one-off All Blacks trial between a rejigged Super Rugby and the Mitre 10 Cup this year.

While the rebirth of the classic All Blacks trial of yesteryear will provide a headline act, more fundamental work is understood to be taking place in the background that will supersede any short-term solutions for 2020, and trump anything the hastily-formed Aratipu Super Rugby committee might bring to the table. 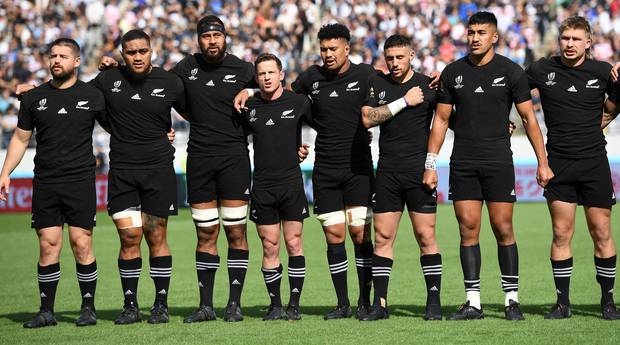 One source described Aratipu – described this week as a review to grow, regenerate and invigorate Super Rugby – as a front to buy some time and stall licence renegotiations as the real work was done on reshaping New Zealand’s domestic rugby landscape.

Part of that is, as was highlighted by Phil Gifford’s column, the idea of an eight-team professional round robin competition with two extra New Zealand professional franchises joining the five existing Super teams – and a Pasifika side possibly based in Suva.